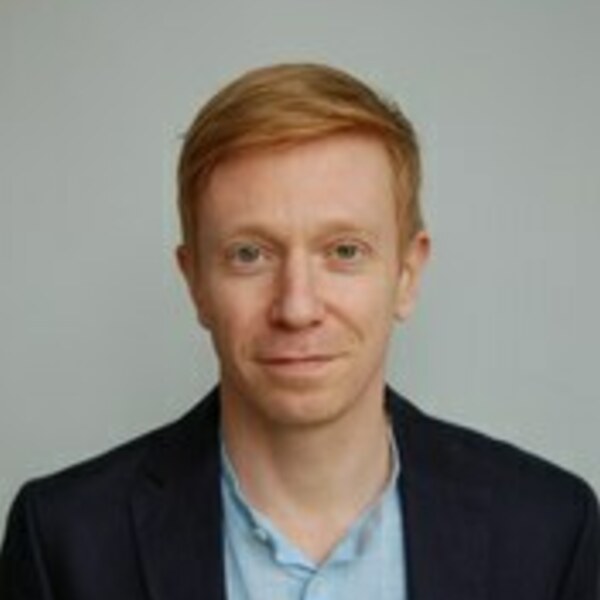 Stephen Howard (Senior Postdoctoral Fellow, KU Leuven) will be visiting the Forum in Spring 2023 to work on his project "Kant’s Cosmological Critique: Rational Cosmology and Kant’s Critical Philosophy" (description below):

Recent scholarship has emphasized that the Transcendental Dialectic of Kant’s Critique of Pure Reason does not only make a negative argument about the futility of metaphysical psychology, cosmology, and theology. Rather, the Dialectic chapter also outlines a positive conception of reason, an account of the sources of metaphysical thinking, and a theory of how reason guides systematic empirical science. However, no extended study in English has yet examined how rational cosmology and its object, the idea of the ‘world’, fit into this picture. The book I am currently writing fills this gap by investigating Kant’s appropriation of prior cosmology in the critical period. First, I explain Kant’s perplexing account of how the idea of the world can guide natural-scientific investigation and moral action. Second, I argue that Kant subtly transforms cosmological doctrines when placing the notion of the unity of the understanding and reason at the heart of the critical philosophy. I ground these claims on the historical context: the debates over cosmology among Kant’s immediate predecessors, and Kant’s conception of cosmology in the pivotal 1770 dissertation.