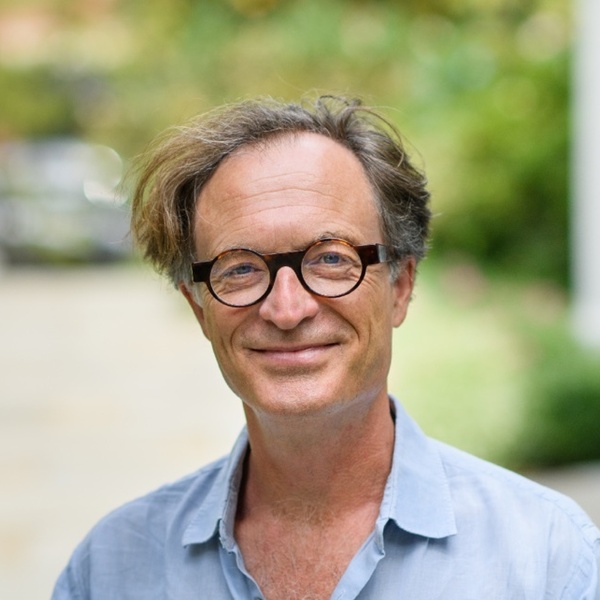 Pierre Destrée is a professor at Université Catholique de Louvain, where he works primarily on ancient philosophy. During his visit, he will be working on a project entitled "Aristotle on Philosophical Humor" (description below):

While at Notre Dame, I would like to focus specifically on how Aristotle used humorous devices in his own work. Whether it comes to his Ethics or his physical and metaphysical works, quite a few jokes have been duly noticed by scholars. There are a few (mildly) derisive jokes that make fun of other philosophers or dramatic authors. But we also have many jokes that are not at all aggressive, especially those based on wordplay. Why does Aristotle make them, and what might be their impact on the reader/hearer? These are questions that don’t seem to have been dealt with in any detailed manner – most scholars seem to take Aristotle's humor as a kind of relaxation in the middle of a difficult argument. But Aristotle himself, I take it, has a very demanding view on humor: very briefly, for Aristotle, a ‘good’ joke is a joke that is sophisticated, i.e. that requires the joker and thus the hearer/reader to exercise ὑπόνοια, that is their search for a deeper meaning, which sometimes amounts to a double-entendre, yet sometimes carries a more serious, philosophical message. We may then suppose that by using certain kinds of jokes, puns, or other forms of wordplay, Aristotle tries to help his hearers/readers engage into a deep understanding of what he is trying to convey.