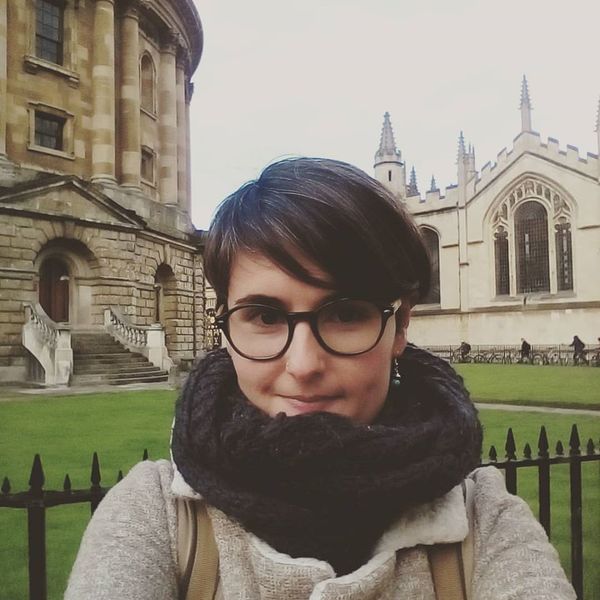 Project Title: The Subject of Metaphysics according to the Scotist school: Textual and Doctrinal Study of the Commentary on Aristotle's 'Metaphysics' by Antonius Andrea

Among the disciples and followers of the philosopher John Duns Scotus (d. 1308), Antonius Andrea stands out as an essential author to understand the development of philosophy in the Latin-speaking West during the Middle Ages. My project explores his metaphysical proposal as exposed in his commentary on Aristotle’s Metaphysics, which has been described as Andreas’ opus magnum. The work, titled Scriptum super Metaphysicam Aristotelis, quickly became a huge publishing success and was very warmly received in the academic circles of the fifteenth and sixteenth centuries, during the course of which it was copied and published numerous times. But, unfortunately, the Scriptum, which is one of the most important texts of Scotist metaphysics, has not yet been critically edited and it has been poorly studied.  This project textually reconstructs the commentary, studies its philosophical approach to the nature, object, and method of metaphysics, and examines its role in the history of Scotism.

Note: due to travel restrictions, Dr. Cabré Duran will not be able to visit campus in person as planned.  However, we look forward to hosting her for a talk via Zoom on April 9th at 12pm EST.  Register and see details here.