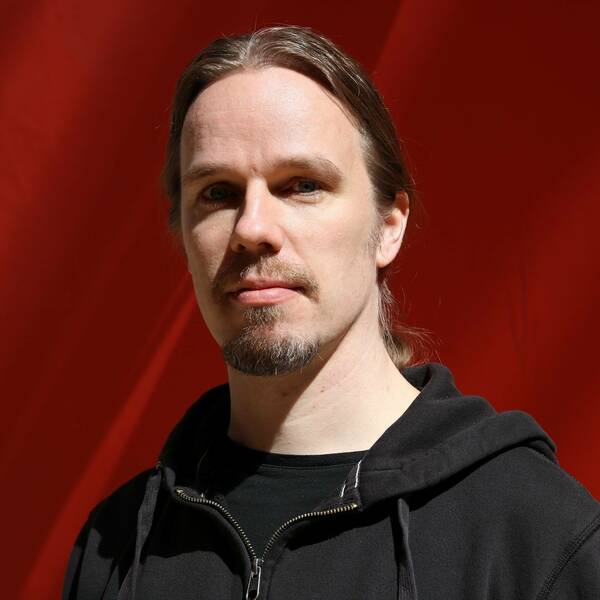 Juhana Toivanen is an Academy Research Fellow at the University of Jyväskylä, Finland. He has published widely on medieval philosophical psychology, medieval conceptions of animals, and political philosophy. His major publications include Perception and the Internal Senses (Brill 2013) and The Political Animal in Medieval Philosophy (Brill 2021). Currently he is working on psychological, metaphysical, and ethical dimensions of the concept of ‘political animal’ in medieval and renaissance philosophy. He focuses especially on commentaries on Aristotle's Politics written between 1250 and 1600, and his aim is to chart the philosophical transformations that brought about a new way of understanding the political and social nature of human beings. He is also leading a research project Vicious, Antisocial, and Sinful (funded by the Academy of Finland, 2020–24) which investigates the social and political dimension of moral vices from medieval to the early modern period.

Abstract:
The research project Transforming the Political Animal: Rationality, Choice, and the Common Good 1250-1600 (TRAP) focuses on the notion of the political animal and its use in medieval and renaissance philosophy. This notion was used to explain the origins of the political community and the foundation of human sociability, but the details of its psychological, metaphysical, biological, and ethical dimensions are not very well known – especially in the late medieval and renaissance period. To fill this gap, TRAP aims to explain what medieval philosophers meant when they argued that human beings are political animals by nature and chart various changes that took place in renaissance commentaries on the political nature of human beings. Thus, the project aims to deepen our understanding of the transition from late medieval to early modern periods in the field of practical philosophy.

TRAP analyzes the notion of political animal via three interconnected theoretical issues: (a) rationality and the ability to use language as necessary conditions for political life and as constituents of the difference between social and political spheres; (b) the role of voluntary choice as a partial explanation for political and social life of human beings; (c) the role of collaboration and common good in discussions concerning the political animal. The project builds on a general hypothesis that significant changes took place in relation to these three topics between 1250 and 1600. As a result, the Aristotelian framework that saw common life as completely natural for humans was gradually disintegrated: rationality and voluntary choice became more prominent, while the idea that political life is primarily constituted by collaboration for the sake of the common aim was set aside.

The primary sources studied in the project include the most important works on political philosophy that were written between 1250 and 1600, but they are not limited to the received canon. One of the explicit aims of the project is to conduct research also on less well-known figures and unedited texts from the Middle Ages and the Renaissance. The project pays a special attention to commentaries on Aristotle’s Politics, as it charts philosophical transformations that brought about new ways of understanding the political nature of human beings.