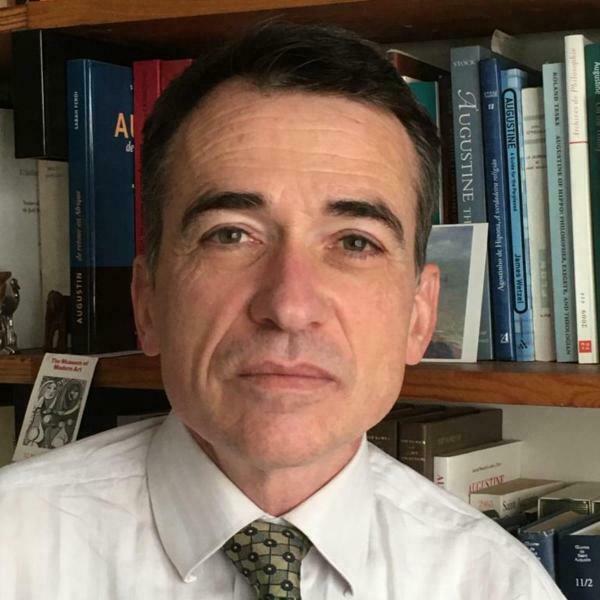 Project Title: Modeling the Intentionality of the Mind: Augustine’s Concept of intentio in Book XI of De Trinitate

Emmanuel Bermon is a Professor of Philosophy at the Université Bordeaux Montaigne. While at Notre Dame, he will be working on a project entitled "Modeling the Intentionality of the Mind: Augustine’s Concept of intentio in Book XI of De Trinitate." A description of the project is below:

According to Augustine’s “triadic epistemology”, all cognitive acts (sense perception, imagination, and reason) may be accounted for as the combination of an object which is either external to the mind or internal to it, a cognitive faculty that must be formed by its object, and the intentio uoluntatis, that directs the faculty to its object. In this scheme, which is explained in Book XI of De Trinitate, the intervention of the intentio is a novelty. In order to clarify this concept and its relationship to what is called “intentionality” in contemporary philosophy from Brentano on, I would like to address two related issues: what exactly is the role of the intentio in cognition ? And is Augustine’s “cognitive voluntarism” credible?