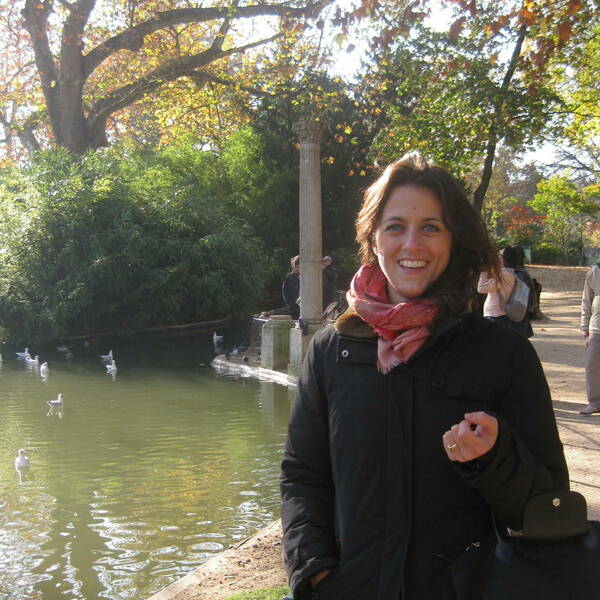 Project Title: Arabic and Latin Readers of Themistius in the Middle Ages: The Intellect and Its Objects

Project Abstract: Elisa Coda's project focuses on the influence of one of the main theses of Themistius’ paraphrase of the De Anima--namely, the relation between the Intellect and its objects--on Averroes and Thomas Aquinas. The research hypothesis is that the (neo)Platonic heritage which is in the background of Themistius’ interpretation of the relationship between the intellect and its objects was influential on both Averroes and Thomas Aquinas. However, this interpretation led them in different directions. Scholars who have examined the sources of the Averroes’ Great Commentary on Aristotle's De Anima have noticed that Themistius plays a role, especially about the idea, underlying that of the unity of the intellect, that the intellect attains a knowledge which is universal. A Platonic background has been detected in this thesis by modern readers that has not escaped Averroes. In fact, for Themistius (as for Alexander of Aphrodisias), the intelligible forms are located primarily in the Intellect, a separate substance, and only in a secondary way in the human soul, and Themistius maintains that the soul can grasp the forms by abstraction, but it can also receive them from the Intellect. This point was grasped by Averroes, although he was obviously unable to recognize that the source of Themistius’s interpretation was Plotinus rather than Plato. It is mainly in the De unitate intellectus that Thomas Aquinas opposes Themistius to Averroes regarding the interpretation of the nature of the intellect according to Aristotle. Thomas’ use of the Themistian exegesis in his Sentencia libri de anima has been also examined in detail. It has also been argued that the direct and integral reading of Themistius’ paraphrase of the De Anima produced in Thomas a radical change of attitude toward Themistius’ conception of the Aristotelian intellect and, more particularly, in relation to Neoplatonism. Looking more closely at Thomas’ exegesis will show that there is a relationship between Thomas’ exegesis and the Neoplatonic background of Themistius’ interpretation of De anima III 5. Indeed, the direct and integral reading of Themistius’ paraphrase brings to Thomas an element which leads him to articulate Aristotle’s doctrine of knowledge by abstraction from the sensible to the idea of a participation of our intellect in the perfect clarity of the divine Intellect, through Themistius’ exegesis of the Aristotelian text by means of a Plotinian formula.