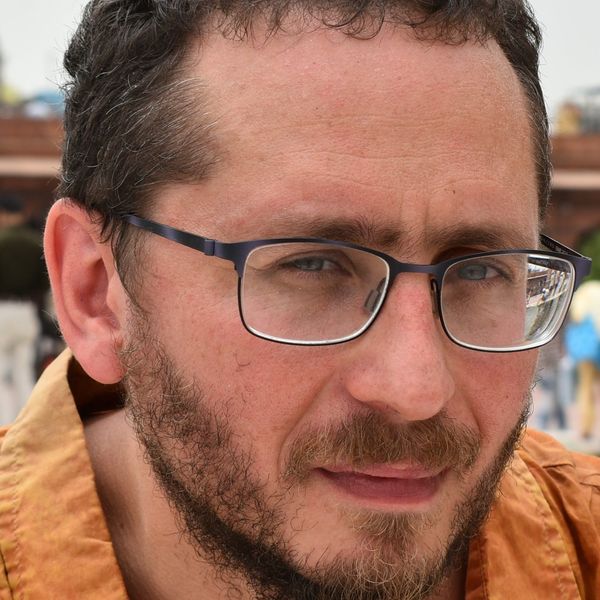 Project Title: The Problem of Universals in Byzantine Philosophy

As part of the Forum's spring event series, I will be presenting on Porphyry’s teaching on unity and divisibility within the genus-species hierarchy in Gregory of Nyssa and Gregory of Palamas.

Abstract: I will consider how an important argument of Porphyry’s Isagoge worked in doctrines of Byzantine thinkers: in Gregory of Nyssa and Gregory of Palamas. According to this argument, the movement along the genera/species hierarchy towards the more particular is associated with the concept of division, while the movement towards the more general is associated with the concept of unity. Porphyry states that the individual relates to divisibility and is “participating”, while the general is being “participated in” and relates to unity. I argue that Gregory of Nyssa, while dealing with the Triadological and human nature matters, picks up Porphyry’s argument. In this regard, he uses the discourse of the divisible and participating hypostases and the united and indivisible substance, which the hypostases participate in. Gregory Palamas also refers to the Porphyrian discourse, when he is arguing for non-particibility of the divine essence and the distinction between substance and energies in the Divinity. I suggest he received this discourse from Gregory of Nyssa. At the same time, Palamas essentially transforms it for his own aims, so that it is the "participated in" which is divisible (what contradicts Porphyry's and Gregory of Nyssa’s position). Indeed, for Palamas, the divine substance is indivisible, while the energies of this substance are divisible and participated in.