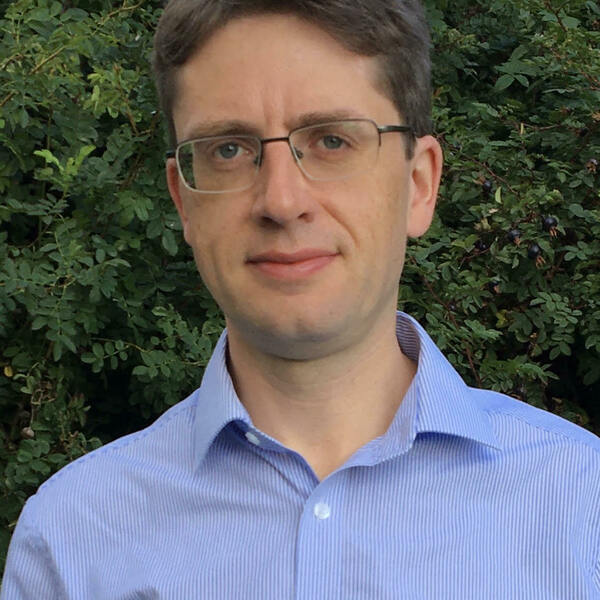 I work on ancient Greek and Roman philosophy at the University of St Andrews. My most recent publications are on death and immortality in philosophical authors including Empedocles, Plato, the Stoics and the Epicureans. During the visit to Notre Dame I will work on a new project on nature and the natural in Plato's political and ethical dialogues. The appeal to nature and the natural is often associated with Plato's successors, such as Aristotle, and the antagonists in Plato's dialogues, such as Callicles, rather than with Socrates and other leading speakers in Plato. But in Plato's Republic Socrates argues that the parts of a just soul are in the natural relation to each other, and both Plato's Republic and Laws describe political foundations that are, perhaps in different senses, natural. During the visit to Notre Dame I will focus on the relationship between nature, the soul and value in Plato's Republic.