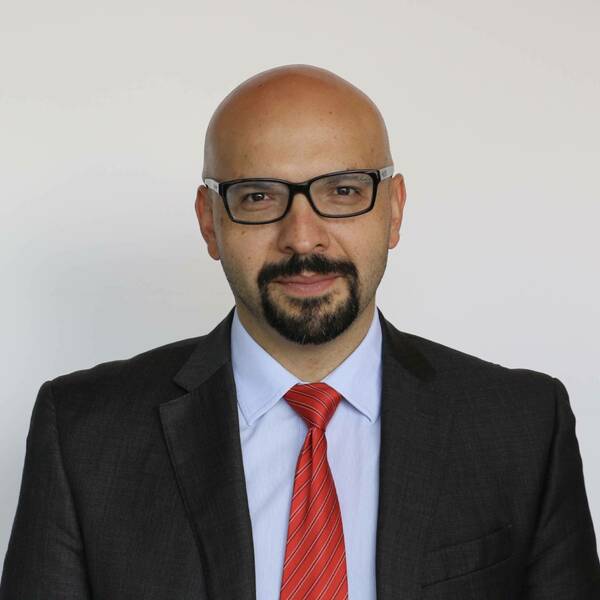 Project Title: God and the Divine in Aristotle and Ancient Aristotelianism

Alberto Ross is Professor of Philosophy and Humanities at Universidad Panamericana (Mexico). He holds a M.Phil in philosophy from UNAM (Mexico) and he has a Ph.D in philosophy from Universidad de Navarra (Spain). Alberto held a postdoctoral position at the Centre Léon Robin (Université de Paris IV-Sorbonne and the CNRS, France) in 2011-2012, and he has been Visiting Scholar at the Harvard Center for Hellenic Studies in 2021.  His main area of research is Ancient Philosophy, in particular Aristotle and his reception in late antiquity. His works include Dios, eternidad y movimiento en Aristóteles (2007), Metaphysics and ethics in Aristotle: about being and duty (2013), The causality of the Prime Mover in Metaphysics Λ (2016), Causality, nature and fate in Alexander of Aphrodisias (2016), Hedoné, teleíosis and enérgeia in Aristotle and The causality of the Prime Mover in Simplicius (2020). Recently, he has coedited the volume Time and cosmology in Plato and the Platonic Tradition with Daniel Vázquez (forthcoming in Brill’s Plato Studies Series).

Project description: The aim of this project is to conduct a research on the reception of the Aristotelian notions of “god” (theós) and the “divine” (theîon) in Late Antiquity. This issue is crucial in order to understand the transformation of Aristotelianism and the emergence of new proposals regarding these notions in the Ancient world as well as in the Middle Ages. In order to achieve this purpose, the present research outline comprises two parts: firstly, I propose to offer a status quaestionis of the most recent philosophical and philological advances on the subject of “god” and the “divine” in Aristotle. Secondly, the project sets out to undertake a detailed and meticulous reconstruction of the reception of the Aristotelian doctrine by the long tradition of Greek commentators of the corpus. This sets out to consider authors such as Theophrastus, Proclus, Plotinus, Alexander of Aphrodisias, Themistius, Simplicius, Philoponus, Pseudo Justin, among others. On the basis of this review, the project aims to offer a better understanding of this period of Aristotelian exegesis and philosophy, as well as demonstrate how the reception of the work of Aristotle in the Hellenic world gave rise to new philosophical theses and traditions.