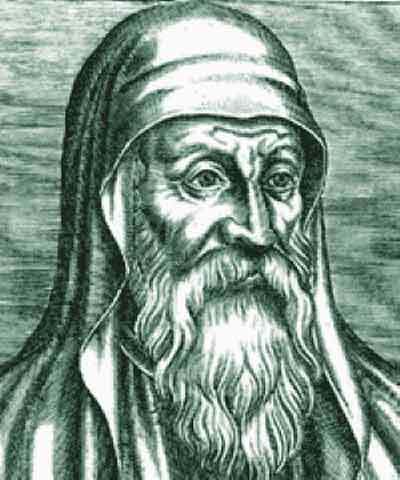 Title: "Origen and the Stoic Theory of Names"

Abstract: In the last 50 years extensive work has been done on Stoic logic and philosophy of language. To a lesser extent, scholars have explored the influence of Stoic logic on patristic authors. Origen in particular was conversant with Stoic doctrines and utilizes them in his exegetical works. In this paper I explore Origen's understanding of the Stoic theory of names with the intent of developing a better understanding of Origen's own views but also to help clarify some of the gaps in our knowledge of the connection between Stoic philosophy of language and their metaphysics, especially the metaphysics of qualities.

Speaker bio: Michael Papazian is professor of philosophy at Berry College in Rome, Georgia. He specializes in ancient philosophy, historical theology, and the philosophy of language and logic. His book, The Doctor of Mercy: the Sacred Treasures of St. Gregory of Narek, was published in 2019 by Liturgical Press. He is currently working on theories of language in patristic texts as well as the development of Christology in medieval Armenia.

We hope you can join us!