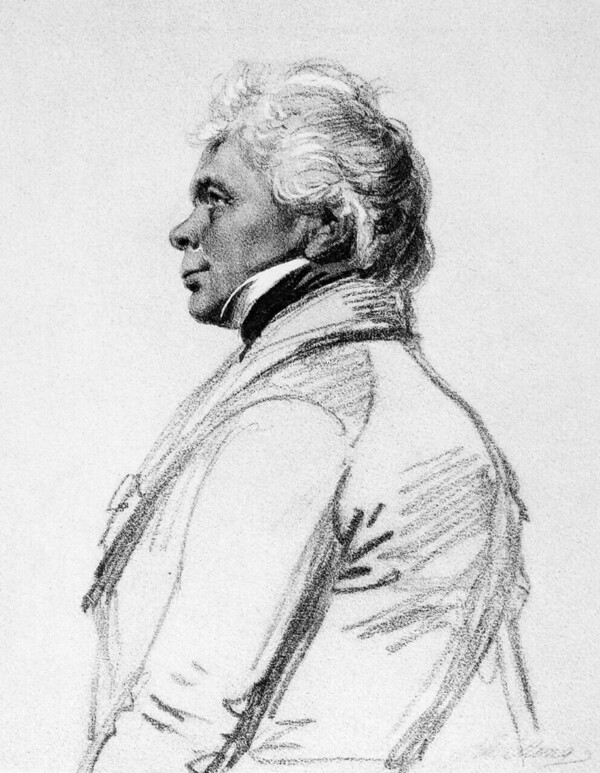 This week's presenter is Michael Brown, PhD student in Notre Dame's Program in History and Philosophy of Science.

Title: Schelling and the Genesis of Matter

Abstract: In this paper I aim to give an account of the 19th century German philosopher F.W.J. Schelling’s philosophy of matter in his early nature-philosophical work. Schelling was mainly working from a dynamic theory of matter championed by Immanuel Kant, wherein matter is understood not as an aggregate of corpuscles, but as a product of opposed attractive and repulsive forces. However, he also drew inspiration from Plato’s Timaeus and Protagoras, as well as Spinoza’s metaphysics, and the revised Kantianism of his erstwhile collaborator J. G. Fichte. In so doing, Schelling presents an account of matter that interweaves the Kantian transcendental philosophy with his new “Spinozism of physics,” also known as Naturphilosophie, while making heavy use of a speculative geometry largely influenced by Plato and some of Schelling’s Platonic teachers. I hope to show how Schelling’s ambitious revisions to Kant’s theory of matter, though limited in their reception, offered a novel response to the limitations of the Kantian philosophy that were hotly debated throughout the 19th and early 20th century.

For more information about the workshop, please email Dylan MacFarlane (dmacfarl@nd.edu). We hope to see you there!