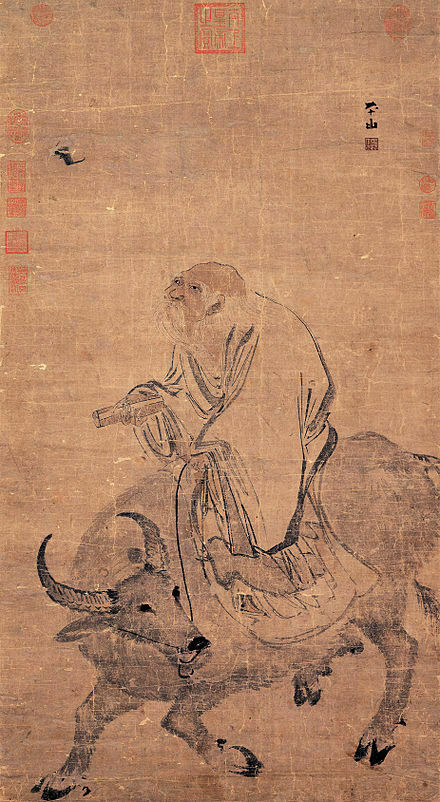 Please join us for a talk by Brook Ziporyn, Mircea Eliade Professor of Chinese Religion, Philosophy and Comparative Thought at the University of Chicago. His talk is entitled "Five Ways of Being Something, Nothing, and Everything: The Hewn and the Unhewn in the Daodejing." An abstract is included below. The talk will be held in room W106 of Duncan Student Center (on the south end of the first floor). We hope to see you there!
Five Ways of Being Something, Nothing, and Everything: The Hewn and the Unhewn in the Daodejing
The foundational concept of ancient Chinese cosmology and metaphysics is the notion of Dao--a word initially bearing the primary meaning of path, way, or course.  The locus classicus for the initial introduction of this idea, revolutionary in the ancient Chinese context, is the collection of short texts known as the Daodejing.  But both the extreme ambiguity of this text, and spectacular recent archeological discoveries, have prevented any consensus on its precise meaning.  In this talk, I will present an approach to both the textual problems and the interpretative challenges of the text that provide a way to understand its ambiguities as built-in features rooted in its primary philosophical moves, such that the double meanings and alternate implications that have hitherto divided interpreters are in fact the main metaphysical import of the text, easily derivable from its key philosophical commitments. This will provide a firm foundation for considering the founding assumptions and broader questions of comparative metaphysics across cultural traditions.