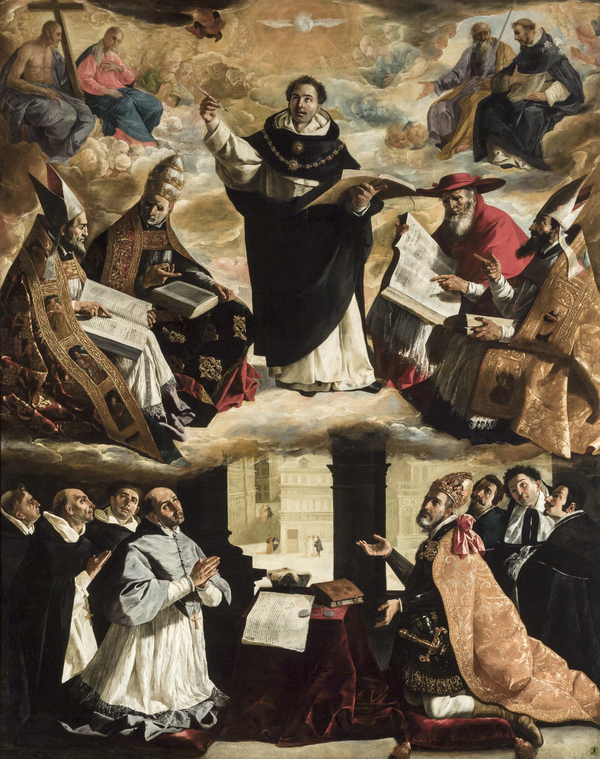 This week's presenter is Professor John O'Callaghan, whose talk is titled "What the Hell Are the Conclusions of the Quinque Viae of Aquinas?"

Lunch is provided with sign-up! For more information, please email Dylan MacFarlane (dmacfarl@nd.edu). We hope to see you there!