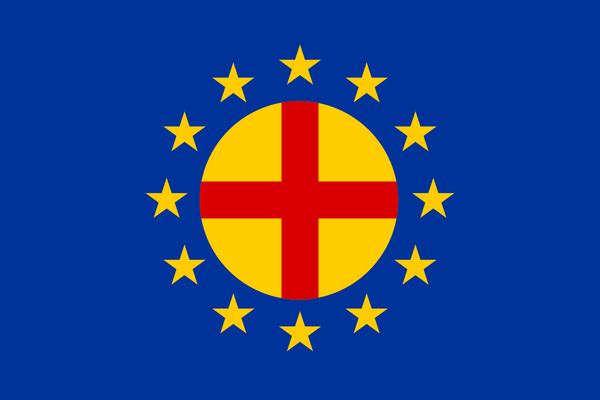 This lecture outlines the debates on Europe among writers from the Weimar Republic to the exile of the 1940s. The widespread hope in literary circles for a politically united Europe was plunged into a serious crisis by the Nazis' policy of conquest and Germanization. In American exile, under the impression of U.S. democracy, the ideas for the future of the European continent had to be revised: the lecture throws some spotlights on the renewed visions of Europe by Thomas Mann, Lion Feuchtwanger, Hans Rauschning, and Erich von Kahler, among others.

The lecture is free and open to the public.

Sponsored by the Department of Russian and German Languages and Literatures, College of Arts and Letters, and the Nanovic Institute for European Studies, Keough School of Global Affairs.