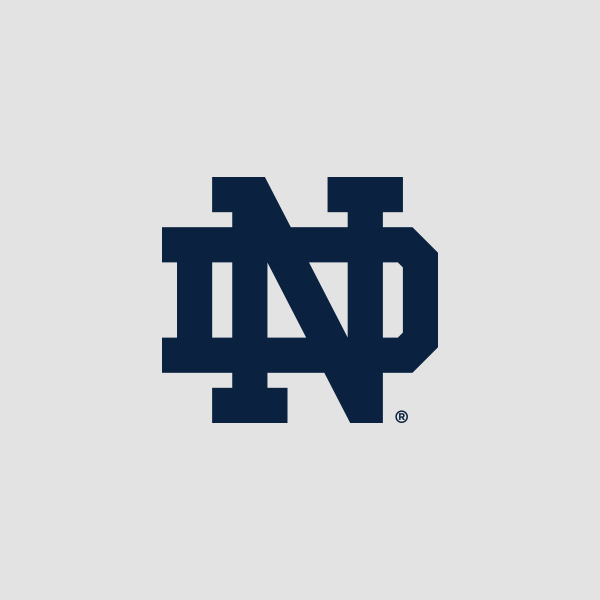 Project Title: Suhrawardī’s Metaphysics of Light and the Neoplatonic Doctrine of the Two Worlds

I am currently a reasearcher at Ludwig Maximilian University of Munich, with the Munich School of Ancient Philosophy.

My research is devoted to a re-examination of Šihāb al-Dīn Yaḥyā Suhrawardī’s (d. 587/1191) Illuminationist or light metaphysics as described in his magnum opus the Ḥikmat al-išrāq (The Philosophy of Illumination). In both traditional and modern scholarship, it has been assumed that light is the equivalent of existence in Avicennan Peripatetic philosophy. Given the significant drawbacks of this identification, notably the implication that for Suhrawardī bodies would be non-existent, for they lack light essentially, this project sets out to establish an alternative interpretation of light and Illuminationist metaphysics, situating this Suhrawardian concept in its proper historical context and within the development of his thought. The core of the reading proposed here will be that the Neoplatonic system of the two worlds, the intelligible and the sensible realms, can provide us with a clue for understanding the relationship between the world of light (ʿālam al-nūr) and the world of darkness. I shall also argue that Suhrawardī’s metaphysics of light is fundamentally a reaction to Avicenna’s epistemology and the way we acquire knowledge of external reality in the Peripatetic philosophy. If anything in the Avicennan system is the equivalent of light in Suhrawardī’s philosophy, it is neither existence nor knowledge as such, but separate substance, whether this be God, the celestial intellects, or the rational soul. This will obviously require a close reading of the passages on soul and intellect in Avicenna in comparison to what we find in Ḥikmat al-išrāq and other Suhrawardian works.